And still, despite the above, most of us simply don’t eat enough fruit and vegetables. 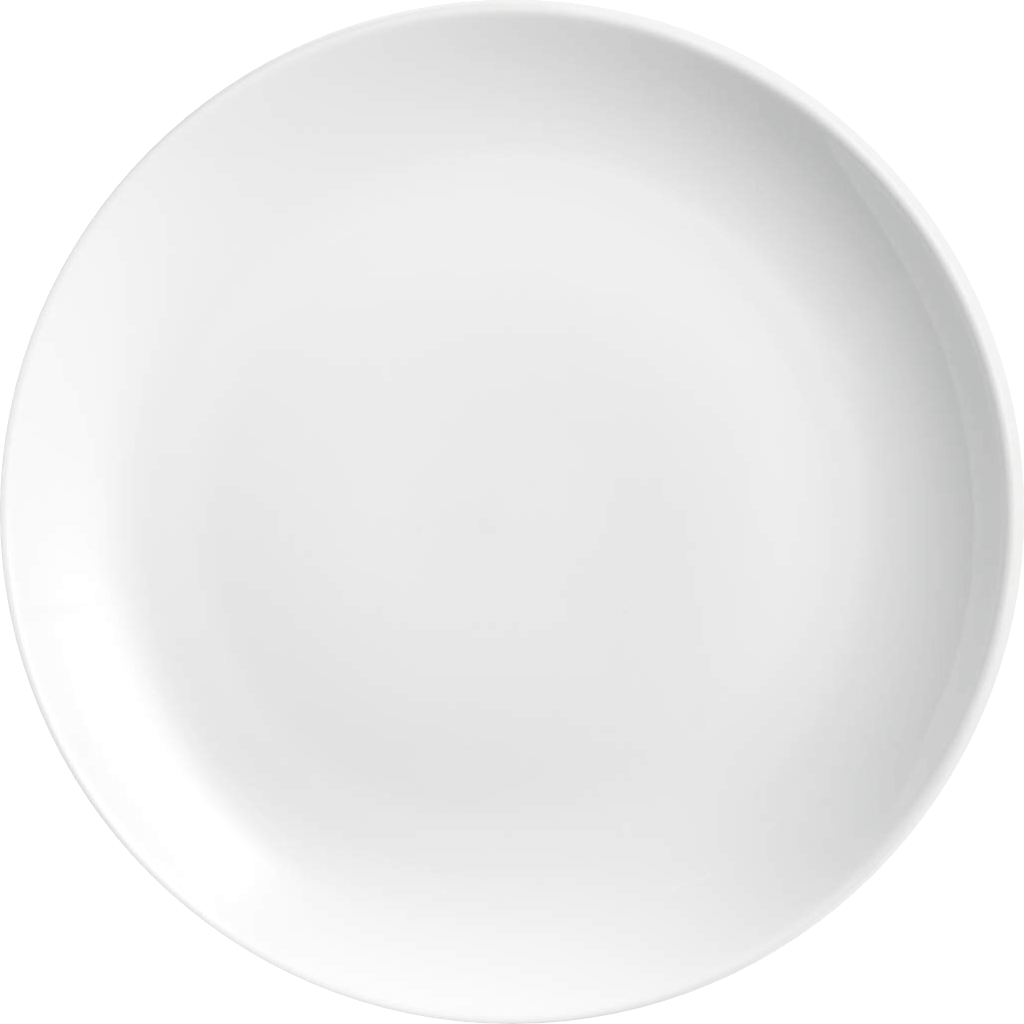 The World Health Organization currently recommends consuming at least 400 grams of fruit and vegetables each day – or ‘five-a-day’ servings of 80 grams.

The optimum amount depends on various factors, including age, sex, and level of physical activity. 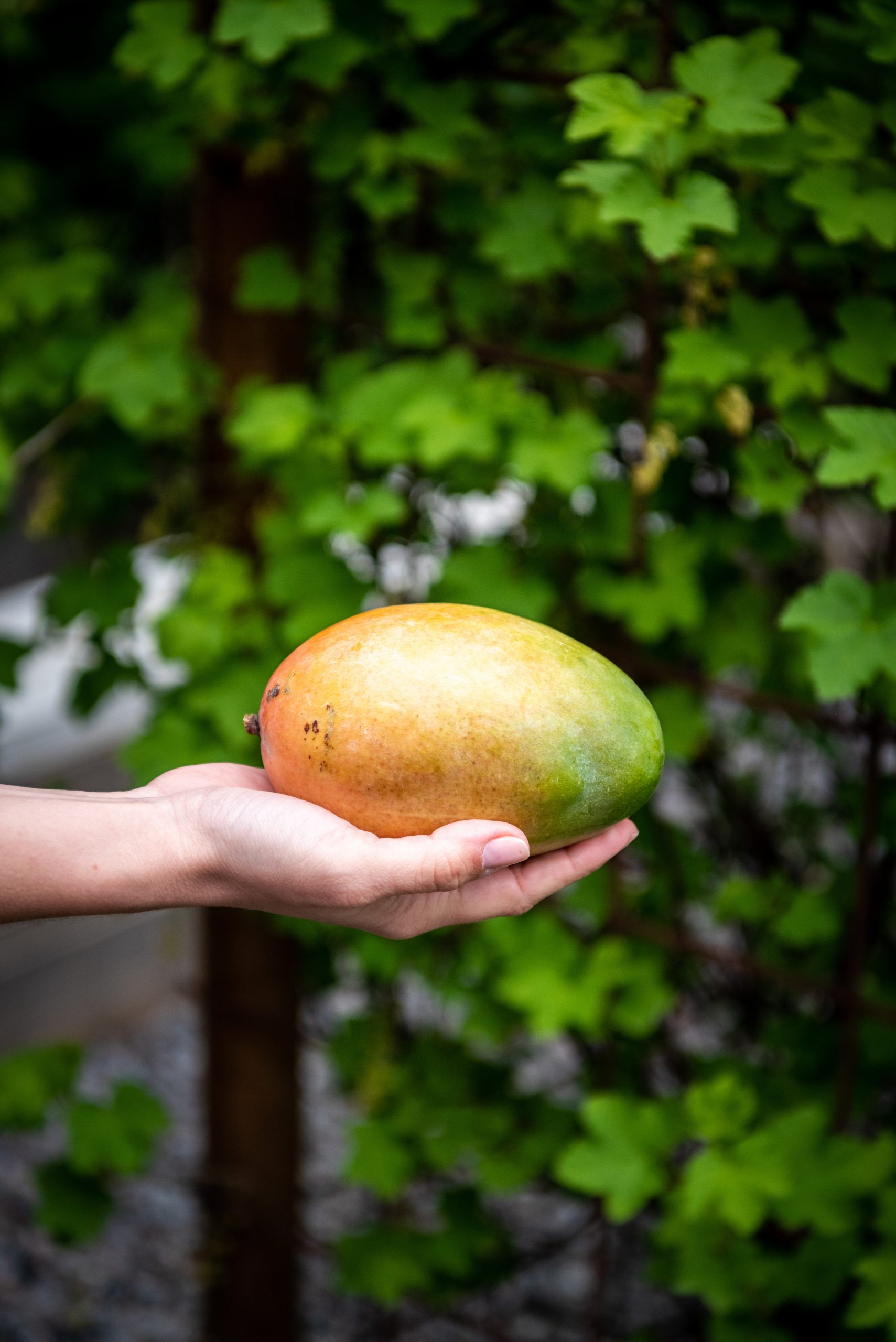 Where should I store fruits and veggies?

They are potent perishables but there are ways we can make fresh fruit and vegetables last longer. Answers please - Hanna Nykänen, Electrolux Food Preservation Scientist. 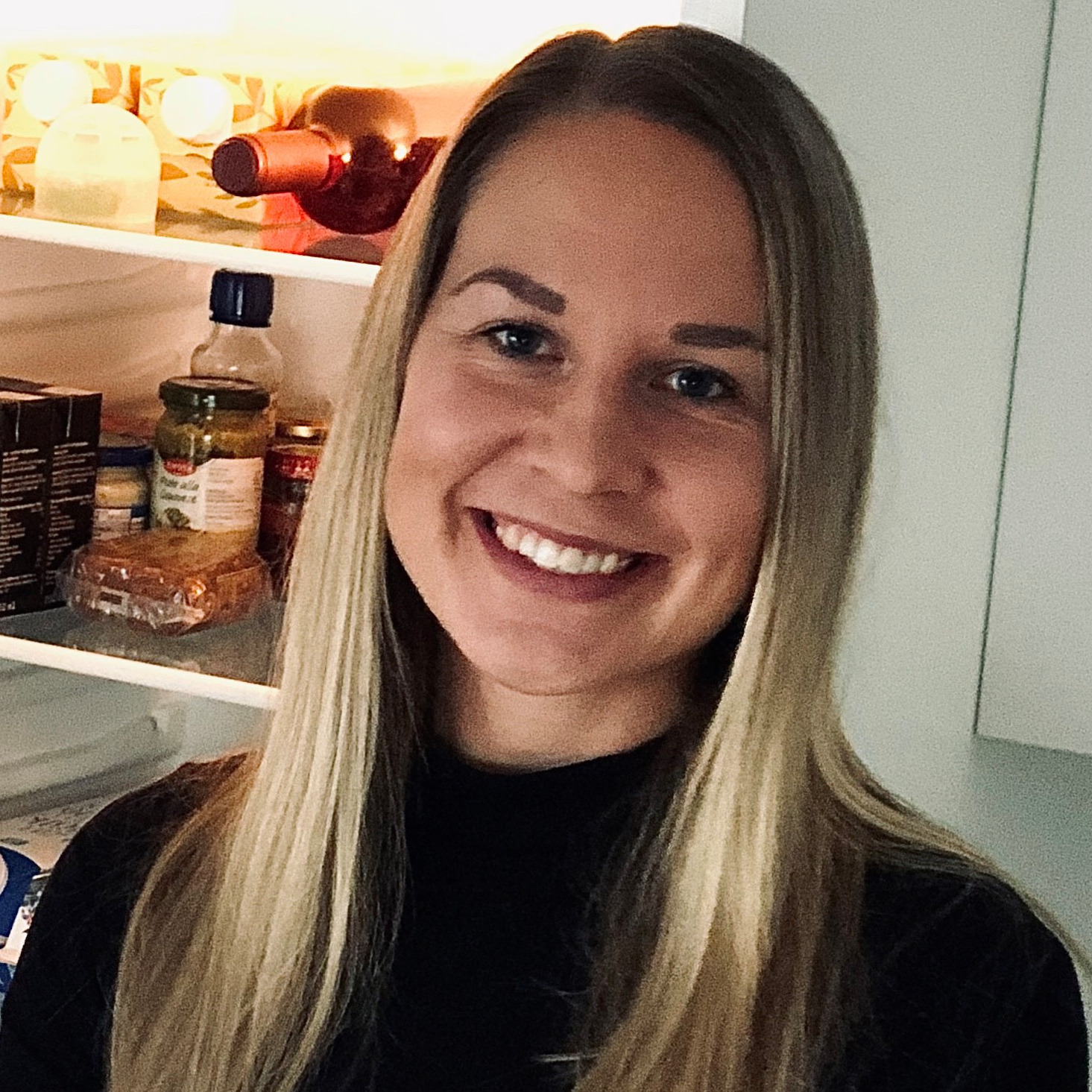 A: The way supermarkets display their products is not always the best for long-term preservation. Lettuce, cucumber, carrots, cabbage, strawberries and apples are better preserved in the fridge. Also freshly picked herbs and some herb plants (coriander) last longer at refrigerated temperatures.

Use the crisper drawers for fruit and vegetables as they will be preserved better when sealed. And check your fridge settings – the temperature should be about 4 °C (39 °F) for better and longer preservation.

A: Not all foods last longer in the refrigerator and there are two main reasons for this. The first is chill injury; exotic fruits such as bananas, pineapple and mango shouldn’t be stored in temperatures lower than 8 °C (46 °F).

Secondly, some fruits and vegetables produce ethylene that promotes ripening and ethylene production is reduced or stopped in low temperatures.  So, tomatoes, avocados and mangos should be stored on the kitchen counter to mature and develop flavors. Once ripe you can move them to the refrigerator.

And don’t store potatoes in the refrigerator! The starch will undergo irreversible change, which leads to unfavorable taste and texture.

A: My refrigerator is actually often pretty empty, I try not to waste anything and only buy food once per week. On the other hand, if you have a look in my freezer you will find it completely full. I try to always have portion size meals and sliced frozen bread, in case of emergency!

A: Today’s food industry uses technologies where produce is ‘flash frozen’ immediately after harvest. So, the nutritional content of freshly-picked produce is locked inside, and the rapid freezing prevents texture loss.

Compared to fresh produce at the supermarket, which has been transported and stored after harvest allowing nutritional content to degrade, frozen foods will have a higher nutritional value. And, freezing makes cooking more convenient, for example, always having herbs and chopped onions frozen in portions.

A: Frozen fruits and vegetables should be eaten within a year, if stored longer they might fade in color and taste.

Packaging is extremely important when it comes to freezing, since the air in the freezer is often much dryer than in the refrigerator. Well-packaged (airtight) produce can last very long when frozen without losing appearance or taste.

A: Fruits are often canned directly after harvest and there is no time for degradation of the nutritional content. Due to the heating process during canning, some vitamins might be destroyed but when sealed the nutritional value will last (tinned products can last from 1 to 10 years).

Canned fruits are often stored in sweet syrup and so are not such healthy options. Choose unsweetened fruits stored in their own juice or water instead. 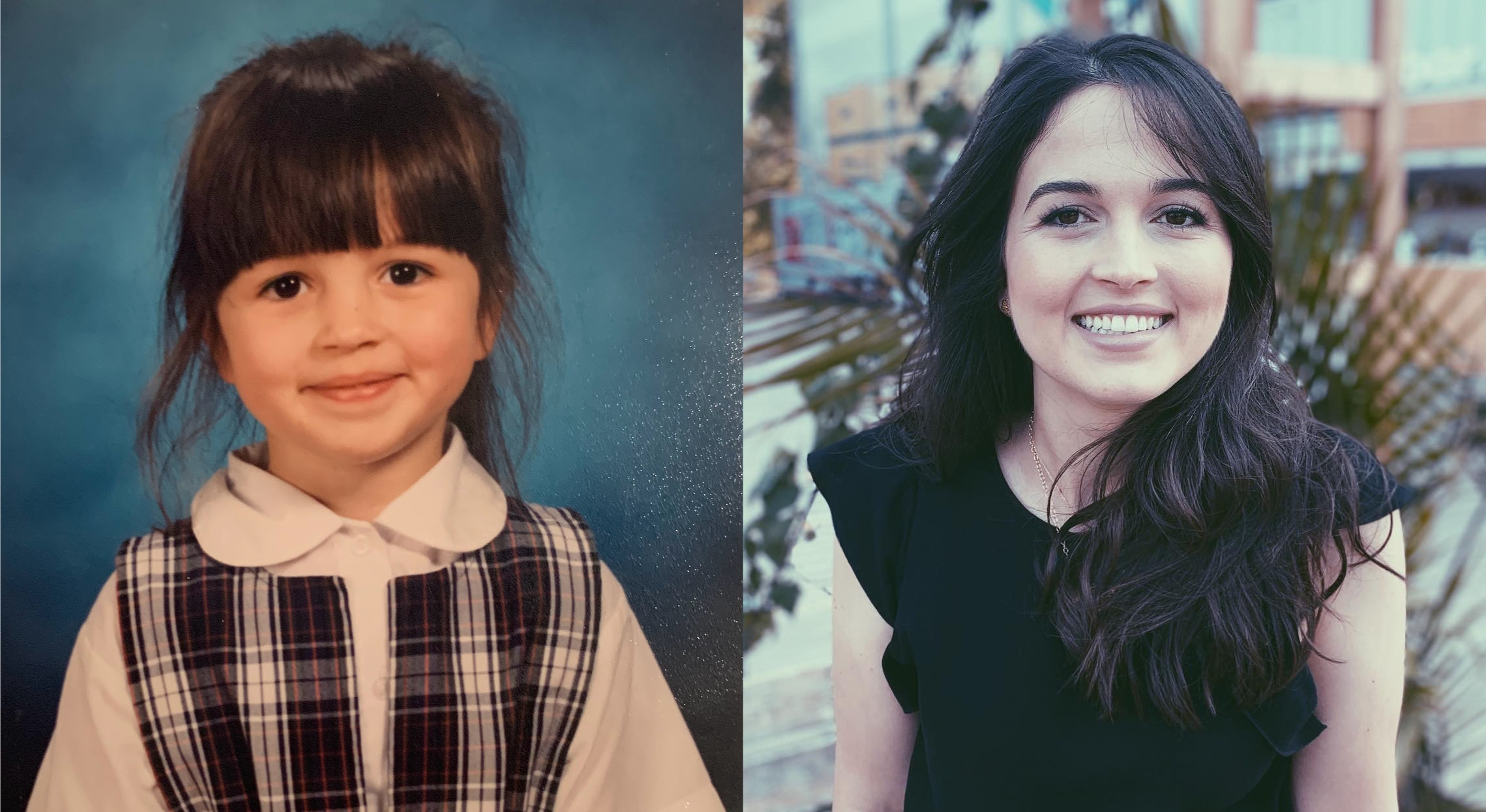 A vegetarian at the age of five and a vegan for the last nine years, Alexandra Robinson refers to both her values and her health when she talks about the positive impact of her diet.

The 28-year-old American, who is forging a career in the health policy sector, says although veganism is becoming more mainstream and plant-based choices more common, she’s still often asked where she gets her protein from.

Tell us how you became a vegetarian at such a young age?

I tend to have a different story than other people who had a lightbulb moment. My family say I came home from kindergarten and said: “Guess what mom, I’m vegetarian now!” She thought I would forget in a couple of days. But I didn’t.

I guess around that age you start to realize a hamburger is a cow so maybe that’s why it was normal to me. I never felt that by not having meat on the plate, a dish is incomplete. I’m the only person in my family with an alternative diet and it didn’t feel like a choice, it felt like who I was.

Why did you want to become a vegan?

It was a quick decision – I tried a vegan diet for a month and just never stopped. But as environmental movements have become more active, it’s helped me to figure out the why – what the impact is and why I wouldn’t go back.

I like to know the issues around me and want to live in a better world. My diet and the food choices I make is something I can control and it’s a way I can make a difference. I am not automatically a great person because I am vegan but it has a positive impact on the planet.

What’s the impact of your diet on your health?

I’ve always felt really good with my diet and never felt my health has suffered because of it. I love fruit and vegetables and I get excited to eat when I come across foods that are accidently vegan or vegan by creation. So, a lot of Indian dishes where plant-based is already part of the food culture and I can eat a dish meal without changing anything.

When I tell people I’m vegan, the usual response is: “Oh, I couldn’t do it, I love cheese too much.” The other knee-jerk reaction is: “How do you get your protein?” It’s easy to get defensive and not spend enough time finding out how you can be at your healthiest on this diet. I have started following a lot of vegan fitness coaches who try to get an athletes’ amount of protein per day on a vegan diet. I’ve learned a lot from them about what I can do better and think about protein portions in every meal.

Well, it’s been a long time since someone has tried to convince me otherwise. There’s been a huge shift over the last ten years. Going to restaurants used to mean having to ask a lot of questions – that doesn’t happen so much anymore.

In the past, there were perhaps times I felt uncomfortable expressing that I was vegan but I have never been an evangelist and tried to change other people’s minds. I just love my diet and I love the way I eat.

Fruits and vegetables - the core of a plant-based diet - are super healthy. Yet we're simply not eating enough of them. The fresh stuff is wonderful, but there are other options. By learning how to store them better, we can make fruit and vegetables last longer.