The world's food system is responsible for around a quarter of the planet-warming greenhouse gases that humans generate each year.

The environmental impact of different foods is significant. See for yourself!

The easiest way for us to reduce our environmental impact through food is to eat more plants. 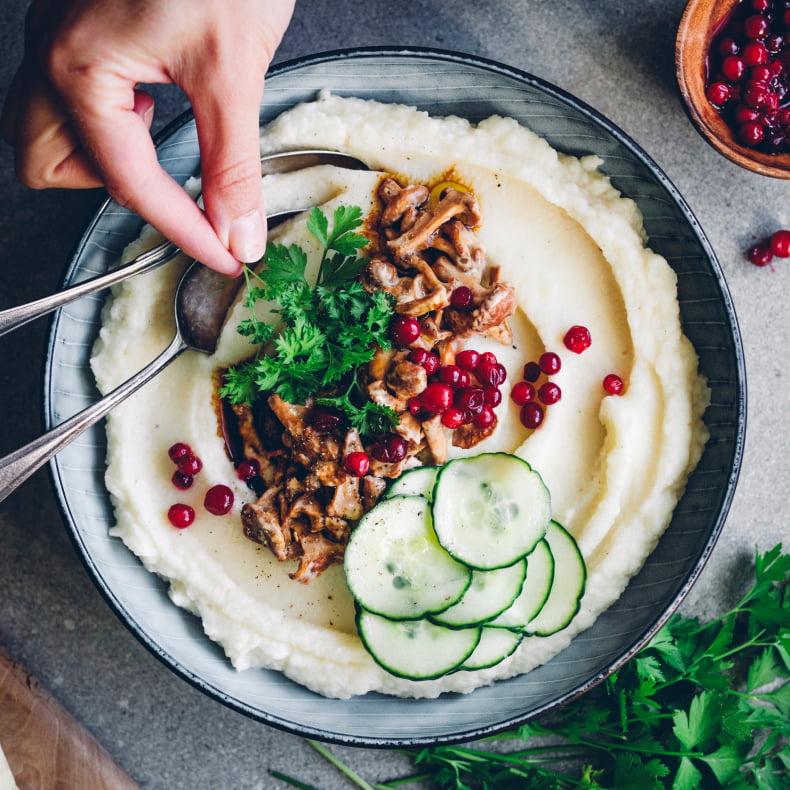 How does food contribute to global warming?

These big contributors to climate change are used to transport food around the world, to power farm machinery and make fertilizer.

This is  hot topic in terms of heating up the planet.  When trees are cut down, their surplus carbon is released as carbon dioxide into the atmosphere.

Methane is a potent greenhouse gas burped up by cows, sheep, and goats. Animal manure is another big methane source.

“Without action, the world risks failing to meet the UN Sustainable Development Goals (SDGs) and the Paris Agreement, and today’s children will inherit a planet that has been severely degraded and where much of the population will increasingly suffer from malnutrition and preventable disease.”

We need to change

Global consumption of fruits, vegetables, nuts and legumes will have to double.

Global consumption of red meat and sugar will have to reduce by more than 50%.

This is what we need to do by 2050 when it comes to transforming our diets. 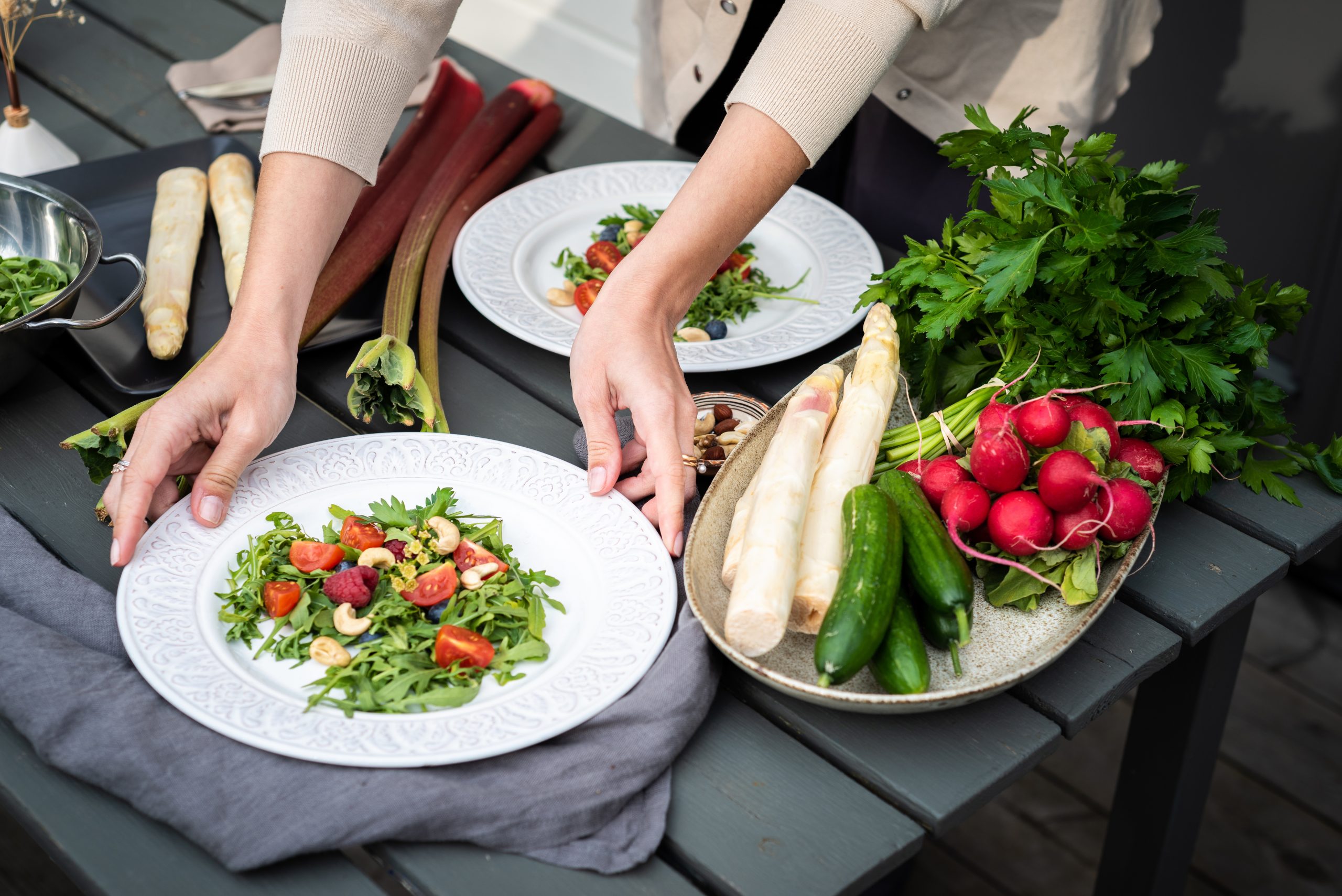 The positive impact of a plant-based diet

Transformation to healthy diets by 2050 would mean huge steps forward. Adopting a plant-based diet can help:

Reduce agricultural land use by at least 41%

Reduce wildlife loss by up to 46% 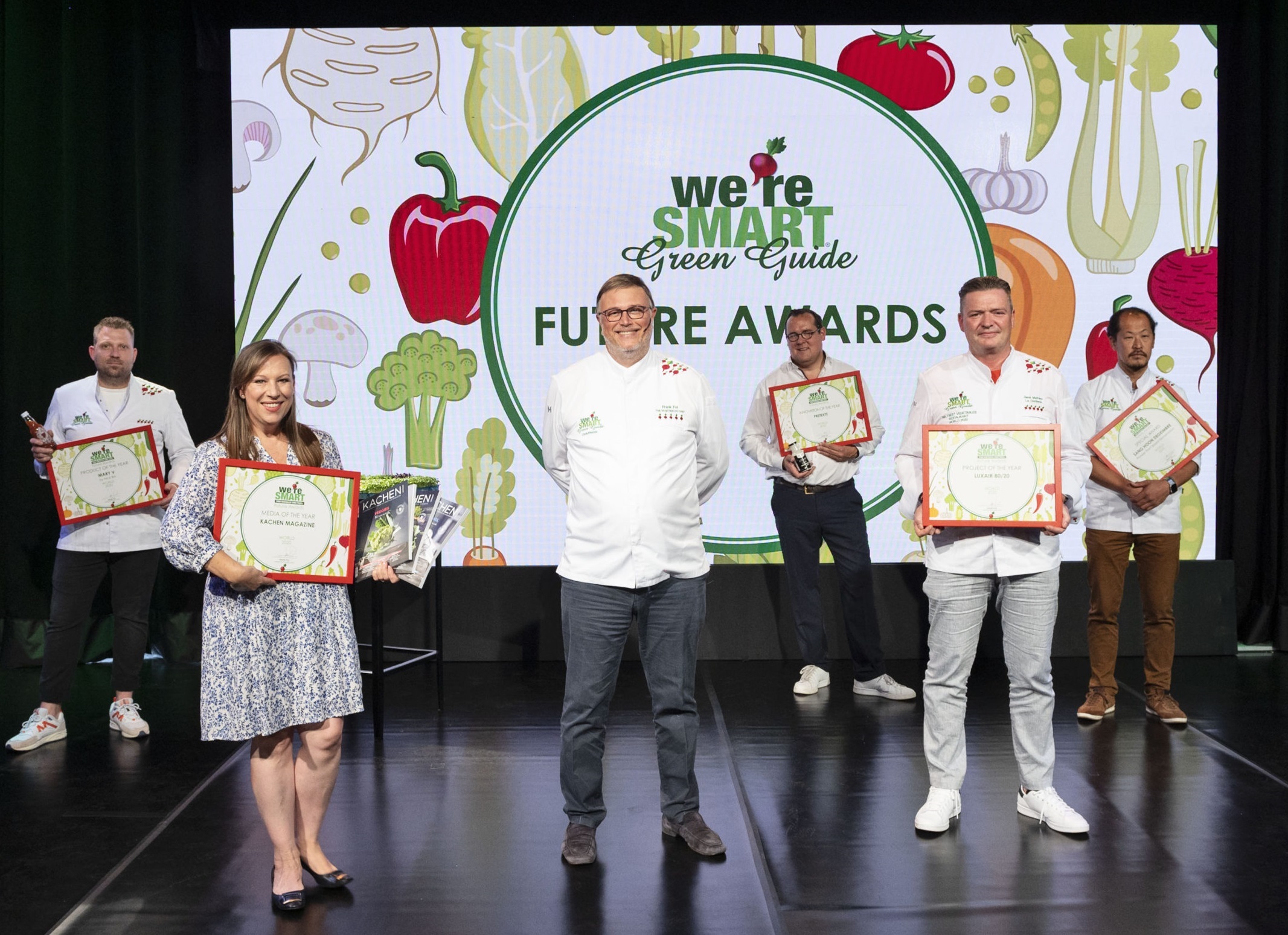 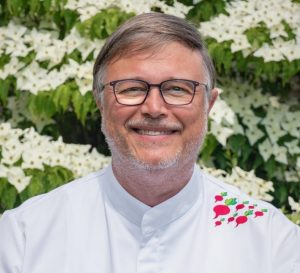 He owns the trademark to his alter ego, The Vegetable Chef® and rightly so. Because this Belgian culinary magnate remains an ardent evangelist of a ‘vegetables-first’ approach to cooking.

In this Sustainability Around The World webcast, Feed the Planet Chairman Chef Chris Koetke chats to Frank, former chef and owner of Michelin-starred restaurant Sire Pynnock in Leuven, Belgium.

He opened the restaurant back in 1989 with a commitment to elevating vegetables from a side dish to the star attraction. His philosophy was a forerunner to today’s on-trend, sustainable and plant-based menus from top chefs around the world.

While he still includes meat, poultry and fish in his dishes, Frank is passionate about all produce grown on our planet and works as an international consultant, helping chefs and diners alike to think about their food from the ground up.

Read and hear more from Frank on Worldchefs’ World on a Plate podcast here.

This is what we know

By eating more plants at mealtimes, we lessen the environmental impact food has on our planet. And more fruits, vegetables, nuts and legumes is a healthier choice for our bodies.